Chhatrapati Shivaji Terminus or in short CST is one of the UNESCO World Heritage Sites in Mumbai city of Maharashtra, India. It was formerly known as the Victoria Terminus Station. It was designed by Frederick William Stevens and was built in 1887 to commemorate the 50th anniversary of Queen Victoria’s accession to the throne. It took ten years to complete the entire station. Over three millions of commuters use this station on daily basis making it the busiest railway station in India. It is a great place to relive and explore the imperial legacy of the British rule in India.

The CST was built initially to be the headquarters of the Great Indian Peninsula Railway which will house its main station and the administrative offices. But, soon a number of ancillary buildings were added afterwards. In 1929, a new station was created to handle the main line traffic. The building of station follows the High Victorian Gothic style of architecture. The fusion of Victorian Italianate Gothic Revival architecture and traditional Indian architecture can be seen all over the station. It has well-proportioned rows of windows and arches. 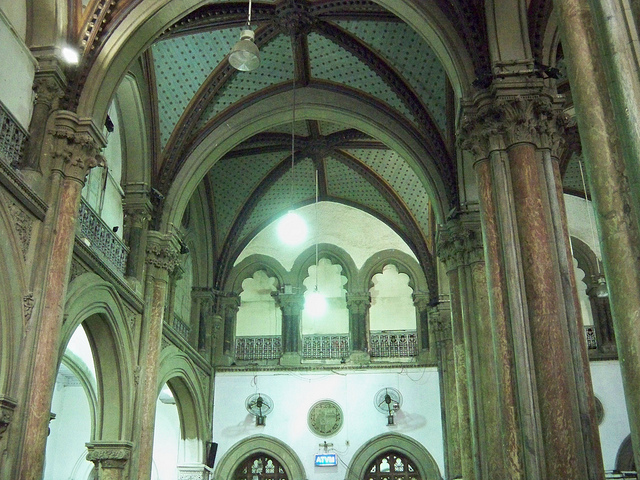 On the columns at the entrance gate of CST, there are two figures of a lion and a tiger representing Britain and India respectively. The main interiors are lavishly decorated including the ground floor of the North Wing which is known as the Star Chamber, is embellished with Italian marble and polished Indian blue stone. The stone arches are covered with carved umbrage and eerie. All these fine designs and architectural style make CST a fine example of 19th century railway architectural marvels. 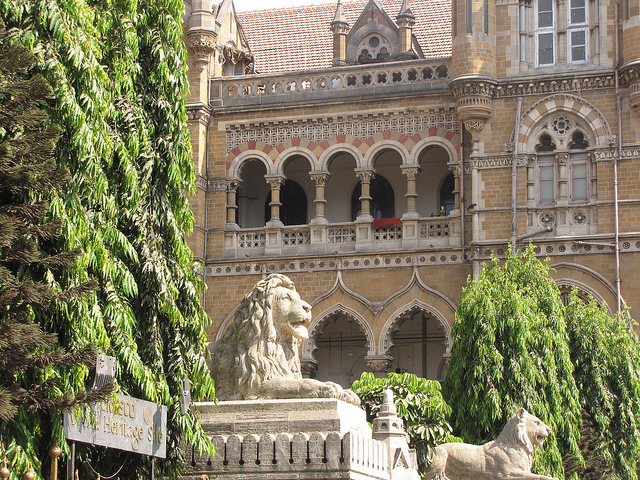 CST has total 18 platforms in which 7 are for local trains and 11 are for long distance trains. Local trains or sub-urban network trains are very famous in Mumbai. It divides into two suburban lines-the Central line and the Harbour line. On the central line, the train terminates at Kurla, Ghatkopar, Thane, Dombivli, Kalyan, Ambarnath, Badlapur, Kajrat, Khopoli, Asangaon, Titwala and Kasara. While the Harbour line trains terminate at Bandra, Andheri, Mankhurd, Vashi, Belapur and Panvel. This sub-urban network is the only network through which citizens of the state maintain their daily routine activities. Lakhs of local commuters use it daily.

One response to “Reliving the British Legacy at Chhatrapati Shivaji Terminus”